This brief is a reproduction of a blog post originally published by Energy Post, which summarises a series of online workshops hosted by Energy Post, in partnership with the EU-China Energy Cooperation Platform, under the theme “China: Carbon Neutral by 2060” which aimed to provide an to understanding of the Chinese landscape and uncover opportunities for Europe.

The pandemic offers a once in a generation opportunity to build back better and avoid lock in effects while doing so. Here, green hydrogen is envisaged to play a considerable role, in particular in decarbonisation of the natural gas system and of hard to abate sectors. Fossil free hydrogen, however, requires considerable amount of renewable energy and a ramp up of electrolysers.

Green hydrogen as part of ‘net-zero’ efforts could indeed pave the way for reoriented firms to move into offshore wind and renewable hydrogen using existing oil and gas infrastructure. This would be welcome as the 2020 Production Gap report finds that the world needs to decrease fossil fuel production by 6% per year to limit global warming to 1.5°C.

For China, green hydrogen can also play a crucial role in powering its economic growth and recovery. China is already the largest hydrogen producer in the world, and production, storage, distribution and end use of hydrogen is expected to grow at an exponential rate. The latest commitment from China to reach carbon neutrality by 2060 will almost certainly require a ramp up of investments in transformative technologies such as green hydrogen.

Global green hydrogen production has to rise 20-fold and there is room for everyone. Partnerships and cooperation across the globe, and in particular between early-movers, will be crucial for the future energy system, which will be much more complex.

However, reliance on technological improvements to enable the transition comes with a range of risks: for example, development and commercialisation of proposed new technologies may be severely delayed and investments in fossil fuel-based hydrogen may lead to carbon lock-in. And, many of the applications of low-carbon and carbon neutral hydrogen are not available today, and investments envisaged today must materialise in the next 5 to 25 years.

Finally, as we prepare for a greener future, facilitated by green hydrogen and many other climate smart technologies, are we missing out on delivering on inclusivity? I invite you to join Women in Green Hydrogen (WiGH), a bottom up, crowdsourced initiative set up to increase the visibility of female professionals working on green hydrogen, which emerged from the need to ensure that the female workforce is not excluded from the discourse about hydrogen technology’s future.

Back to all news 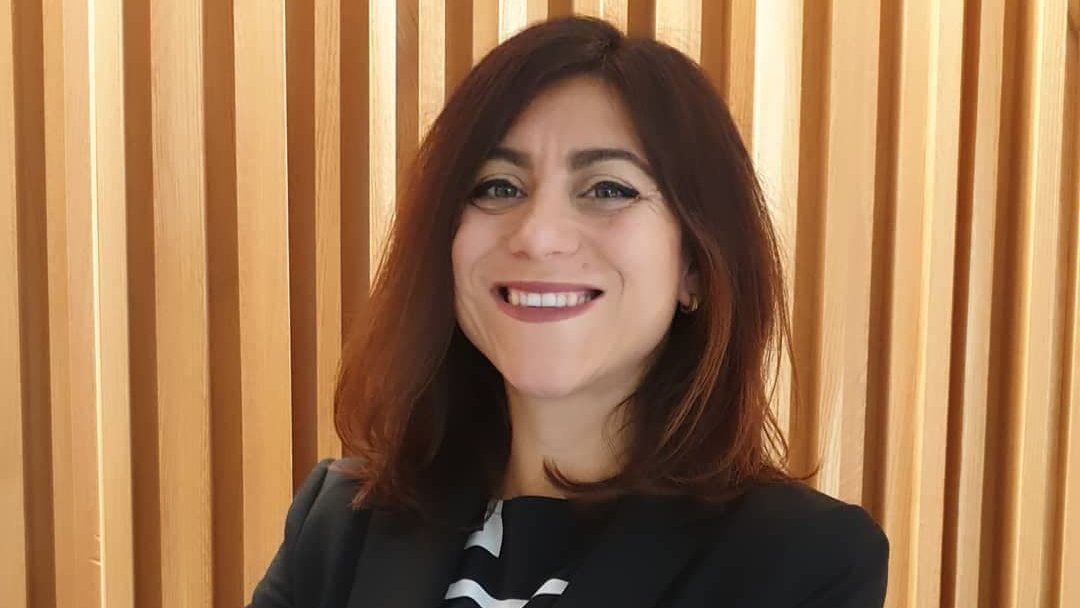